After a breakup, things always become a little bit messy. It’s no secret that often after a break up we tend to cut ties with our ex since it can be painful to remember, everything has ended. However, for some people, cutting ties isn’t the choice they wish to take, especially if the ex was originally a close friend.

How to Be Friends With an Ex 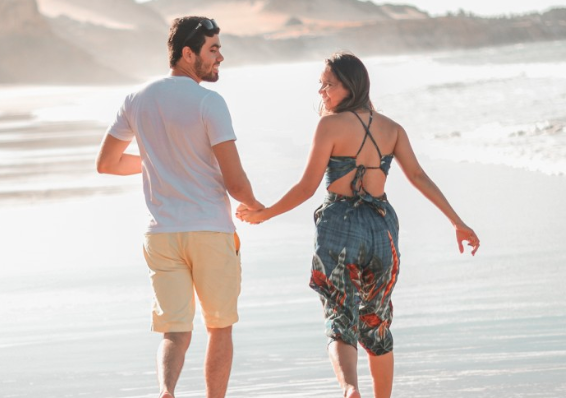 The first step you need to take in order to be buddy again with your ex is by giving a clear closure. Many people skip this step after they terminate a relationship which is absolutely a bad step if they wish to be friend with their ex again.

A closure is important to put every messy piece back in place. It’s, in fact, vital to give both of the people in a relationship the new foundation to move on. Majority of people break up when they’re very upset which often leads to regret and anger. In addition, if there’s no clear closure, it’ll be hard for anyone to start over.

Let’s put it in a simple way, you were together doing lovely and intimate things, and then it goes boom, and so what? Without a closure, it creates a dull state that heavy any heart. It builds speculations which are going to drown anyone in the uncertainty. Thus, the first step of how to be friend with your ex, give a clear closure.

Are you done doing the first step? Let’s move to do the second step, consent. Each person handles break up differently.

There are people who can immediately come to term with it, yet there are also people who need months to accept that the relationship is over. For the former group, it’ll be easier when it comes to the idea, ‘let’s back as friend’. However, the latter group would take it quite harshly.

Thus, don’t only make a decision from your side. You need to have your ex’s consent about that. However, you should remember that you can’t press them on that topic. The break up can be the ultimate pain for some people. Hence, you bring this up, keep in mind to be kind and brace yourself for the worst outcomes.

Ask your ex if she or he okay with the idea of being friends. If they require the answer to ‘why you want to be friends?’ answer it. Even though it may sound ridiculous, that’s not unfathomable. They’re hurt and it takes more for them to recover. Explain yourself honestly, don’t promise or sugarcoat anything.

When it is about making a boundary, communicate it with your ex-partner that things surely will change. You should also make a clear boundary to yourself because old love may spark again when the two of you are friends.

Whichever communication you decide, either it’s through actions or words, remember to make it clear. Because, if there’s no boundary you might give wrong signals and it can hold you and your ex from moving on.

The last step when everything else is done, take it slowly. It’s no doubt that the two of you will need time to adjust to the change. There’s no way that the friendship can bloom in a day. Your ex or you are likely only putting an act.

Thus, slowly is the key. It can be a bit hard but you’ll surely get in there with your ex and make a beautiful friendship.